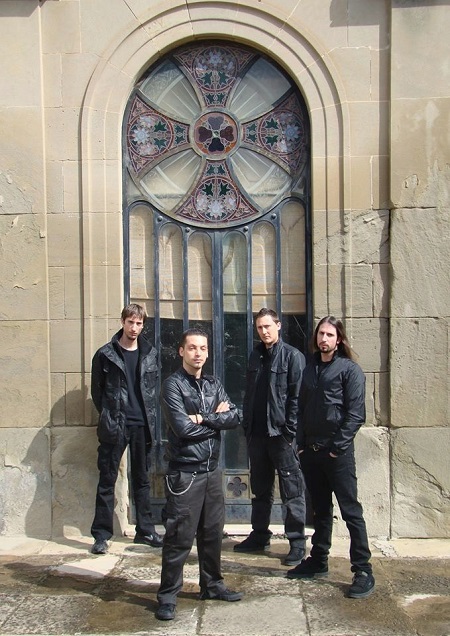 We are pleased to announce the incorporation of “A Tempered Heart” as the new signing of Art Gates Records.

This psychedelic combo from Barcelona, Spain was formed in 2009 and their sound is characterized by dark and fragile melodies, forcefulness, electronic base and very authentic and personal vocals.

The lyrics of the band are based on the connection between “what is real and what is non” in this world, of an inward, possessing and emotional charged, fusing feelings, sensations, experiences and thoughts. A combination which has been essential to receive outstanding reviews from the specialized press.

After one EP and a successful first album entitled “An Eerie Sense Of Calm“, “A Tempered Heart”are currently immersed in the composition process of their new and second album, which will be released in the first months of 2014.

Stay tuned for the next news about “A Tempered Heart”!

More info on: www.artgatesrecords.com and the networks of the band:

Hot News: Official Teaser For The New Album Of A Tempered Heart – “Loneliness And Mournful Lights”!

Hot News: A Tempered Heart Enter The Studio To Record Their New Album