The band is currently working on a new video for the song “Bleedthrough”, taken from the last album. The song is being directed by Andrea Malkavian and the Victorlabcrew. “Bleedthrough” will be the second video from “Dirty”. The first one (for the title track) can be viewed at: http://youtu.be/IGYqMjuyejc 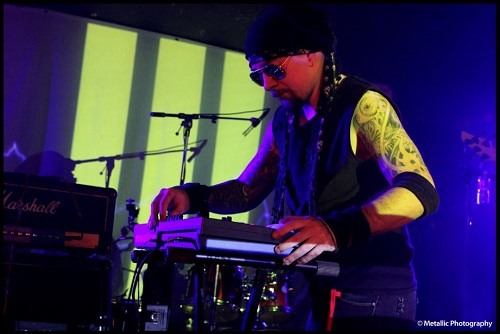 In 2013, ABORYM did not only release their 6th studio album, but also returned to playing live after many years of silence. Concerts are performed with the use of a digital drum-machine, and so far they have been very well received. “We saw them playing atEindhoven Metal Meeting in December and they just blew away everything and everybody! My concert of the year, so damn intense, and that after they already scored first on my ranking for 2013 with “Dirty”! Brilliant band in every aspect… (Morbid Geert, Rock Tribune)”.