ABORYM will enter the studio in October to record their sixth album, the follow-up to Psychogrotesque. The new album will be released in early 2013 through Agonia Records. Title, track-list, guests and tons of important details about the new release will be revealed soon. 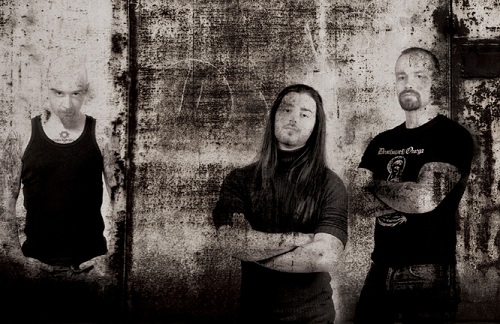 The band is also working on a special song in order to celebrate the anniversary of the first 20 years of the band’s career, an assembly of riffs, ideas, lyrics, loops, grooves sent by fans. Furthermore, a big fan-wall poster is under construction, with hundreds of photos from the fans. You’ll find all the infos and restrictions on sending audio and visual material inside the fan area section on www.aborym.it