On August 28th, Abyss Records will issue the vinyl edition of Masters of Hate from Sweden’s DESULTOR. Originally released in March of this year on CD, DESULTOR‘s debut full-length challenged all preconceived notions of what Swedish death metal should be. The vinyl release comes in two editions:

Pre-orders are now being accepted at www.officialabyssrecords.com 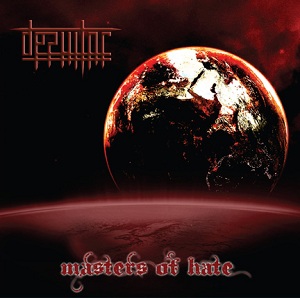 Stockholm-based progressive Swedeth extremists DESULTOR released Masters of Hate on March 20th via cult US death metal label Abyss Records. Formed in 2007, the duo of guitarist/vocalist Markus Joha and drummer Michael Ibrahim rapidly evolved over the course of two demos into the boundary-pushing and deadly outfit they are today. Dubbed “Murder Metal,” DESULTOR is unique as they are extreme. This is Swedish metal supreme. Masters of Hate was recorded and mastered by Sverker Widgren at Sweden’s Necromorbus Studios. 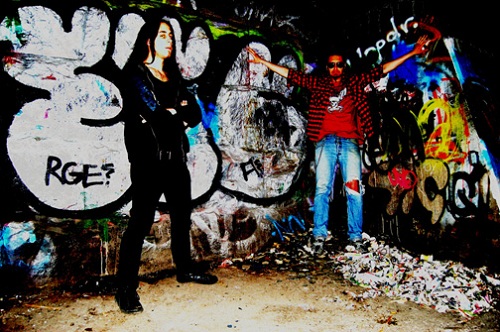