April 6th 2012 is the day! The new ACCEPT album “STALINGRAD” will be released worldwide. The previous album “Blood Of The Nations”, which was released in August 2010 was a huge success and nominated over 50 times worldwide for the “Hardrock and Metal Album Of The Year” being the most successful album of ACCEPT history.  Following an extensive 180 show tour that took ACCEPT round the world twice, the band retreated into the studio to produce an album that shows them in their most purist form. “STALINGRAD” is a no compromise album from start to finish without a filler track anywhere to be found, sticking to the winning combination of working with producer Andy Sneap.

Because of the huge success of “Blood Of The Nations”, the expections are very high for the new album “STALINGRAD”. Wolf Hoffmann says “We put ourselves under enormous pressure to bring out a new album right after this tour marathon, which brought us two times around the globe. But we are very proud about what we delivered with ‘STALINGRAD’ and we hope our fans will like it as well”. 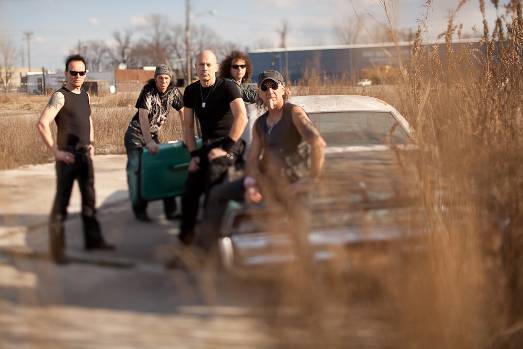 The DVD will include: 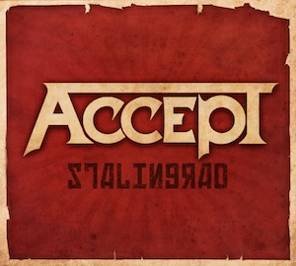 Suited to the occasion ACCEPT will also be back for a European Tour: