In the mid of March 2012 the debut album „Omerta“ hit the stores in Europe from the musical mafia which is called ADRENALINE MOB.

The idea of ADRENALINE MOB exist since 2007 when Symphony X and Dream Theater toured together in Europe.

“This is a new band with a new sound and a new beginning,” declares Portnoy. “Forget what everyone has done in the past. I´ll cherish and look back on my 25 years in Dream Theater with great pride, but it´s time for me to begin this next chapter. It´s similiar to how Foo Fighters gave Dave Grohl a fresh start. That´s how I look at it.”

There´s a new MOB in town! 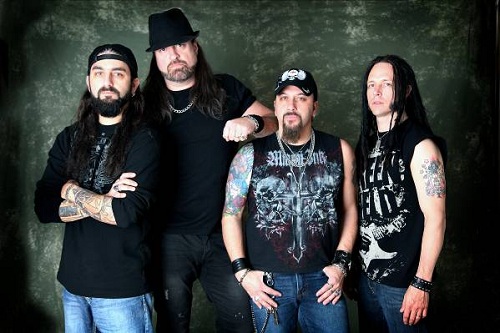 Hot News: Adrenaline Mob – “Come On Get Up” Lyric Video