A Tomb for the Haunted, the long awaited new album from Mexico’s legendary AGONY LORDS, will be released November 26th on Chaos Records. After a decade in the shadows the band returns with their most fully realized effort, one anchored in dark ‘n powerful melodies and a mighty melo-death punch that in combination can only be termed Graveyard Occult Metal. A Tomb for the Haunted is a concept album consisting of 10 dark chapters extracted directly from the crypt.

The album is available as a six-panel digipak with a 24-page booklet that includes artwork, history and lyrics for each track. A special limited edition version (500 copies) will also be available and includes bonus track “The Torture Never Stops” (W.A.S.P cover) and an exclusive bonus DVD with official videos; photo gallery; biography; the making of “The Spirit in the Tower” video; official bootlegs; and Unions recording sessions from 1992!  This is one album you don’t want to miss!

Visit this location for all the details. 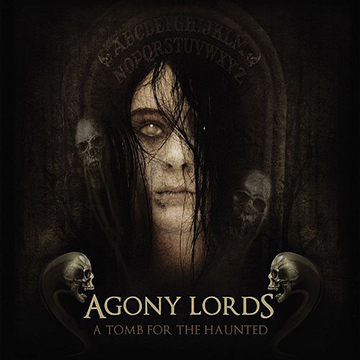 The band formed in 1989 under the name of Ripping Flesh. Two tapes, a rehearsal demo and the demo tape Parallel Windows were released as well his last legacy under that name a 7 inch vinyl called Mercy on Mexican label Reborn Records, all of which are now collector’s items. The last release in particular got great reviews by the underground press.

For the production of their first album the band evolves and changes its name to Agony Lords in 1992, thus creating a more complex and dark form of death metal and releasing three albums. In 1993 Unions was released by Avanzada Metalica (later reissued by Oz Productions). Four years later the band’s best work to date was released: The Sun of the Cursed under Oz Productions once again. Finally in 1999 Agony Lords releases Nihilist Passion on X Rated Records before disbanding.

In 2008 the band returns to the scene with the reissue of The Sun of The Cursed in a remastered version, this time with Mexican label The Art Records. The band plays some shows to support the release and due to the great reception from Agony Lords fans the band decides to record a new release A Tomb for the Haunted, soon to be released by Chaos Records. Graveyard Occult Metal is the only apt definition for a band that possesses this creativity. These lords of agony nowadays sound like the funeral embodiment that invokes the sound of VENOM, KING DIAMOND, SENTENCED and DEATH that one minute is haunting you with a doomed riff and the next grabbing your neck with a fast guitar attack, all wrapped in a feeling of hopelessness. 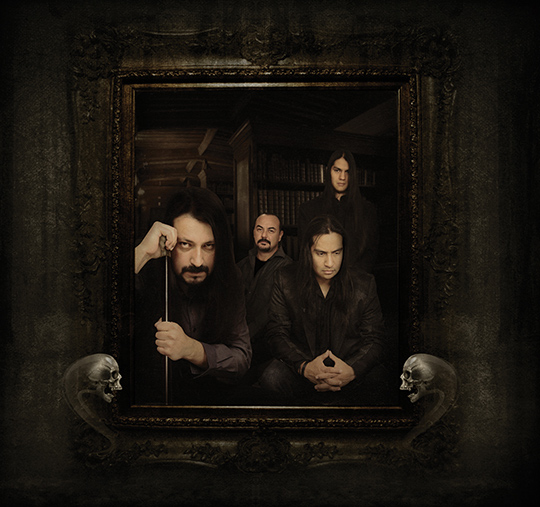