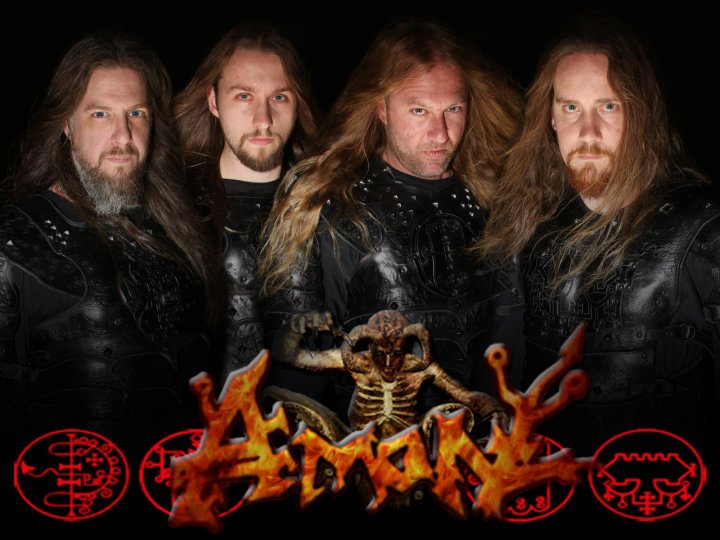 Yes, yes, that AMON that was born in 1987 and became DEICIDE later. As many of you know, years ago Hoffman brothers left DEICIDE and started AMON rebirth. The result is “Liar in Wait” album that showed the power and darkenss of true underground Florida Satanic Death Metal.

Today we are starting taking pre-orders for AMON forthcoming releases. 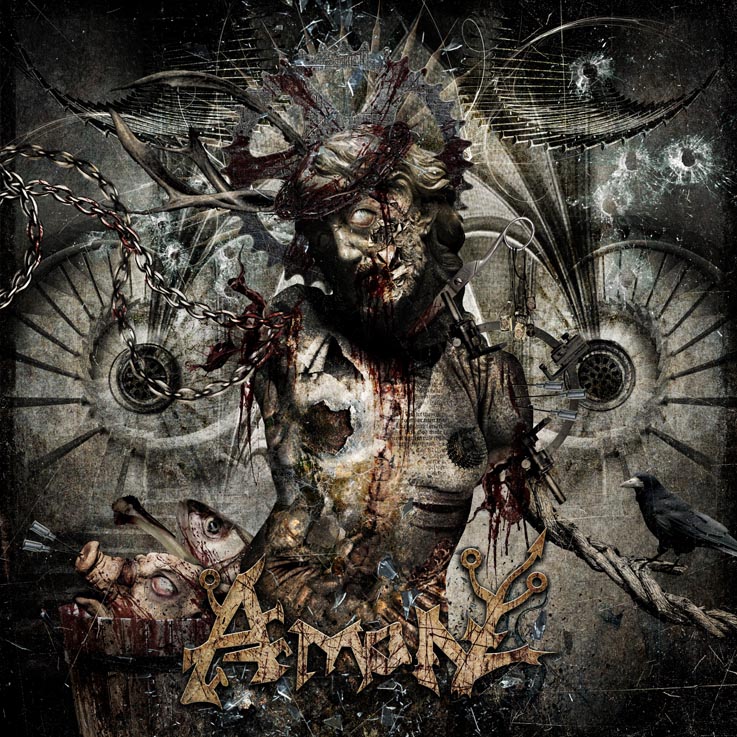 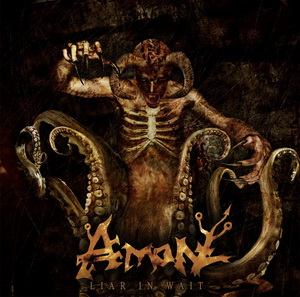 Digi-CD version of this album will be released in 1000 copies in January 2014. First 121 copies will contain special colored sticker.

Official AMON T-shirts and Hoodies of AMON will appear soon too.