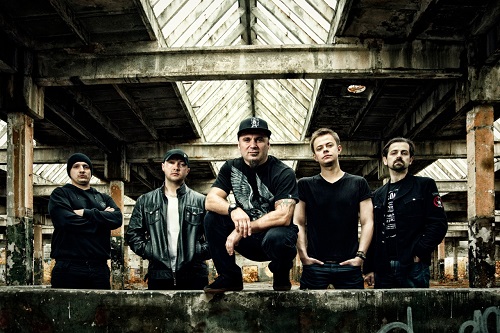 Video for the song “Dawn The Day Before” is available here – http://www.youtube.com/watch?v=2KKYYooQHUQ

“We chose this song for the next video, because it as a bit different from other “Private Ghetto” stuff – when it comes to both sound and atmosphere. However we honour this one very much – still it’s quite challenging song when played live. We took the shots for this video quite a long time before – in December 2012 – in Theater Of Arts in Jaworzno – one of the most amazing places we ever played”- comment Animations members.

In spring 2013, Animations had finished working on their third album entitled Private Ghetto. The album is available both in regular CD format and digitally through every major digital distributor. In addition, Animations has published full version of the album (‘playthrough’) online on band’s Youtube channel – http://www.youtube.com/watch?&v=XLRkTFkm2z0.

“We really want the music from Private Ghetto to hit the ears of our listeners as soon as possible, that’s why we’ve decided to distribute the album digitally.”– Animations members say. 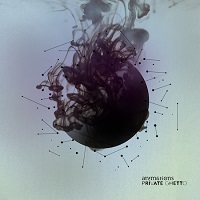