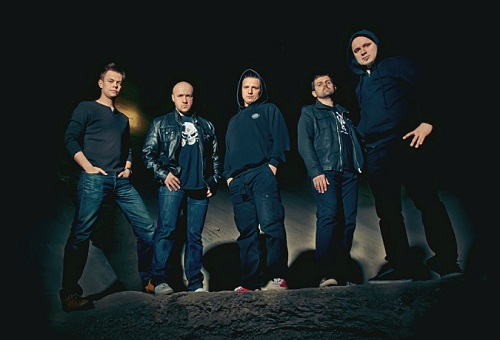 Animations has finished working on their third album entitled Private Ghetto. The album is already available digitally through every major digital distributor. In addition, Animations has published full version of the album (‘playthrough’) online on band’s Youtube channel – http://www.youtube.com/watch?&v=XLRkTFkm2z0. The CD version, and most likely a vinyl collectors edition will appear in distribution later this year.

“We really want the music from Private Ghetto to hit the ears of our listeners as soon as possible, that’s why we’ve decided to distribute the album digitally.”– Animations members say. 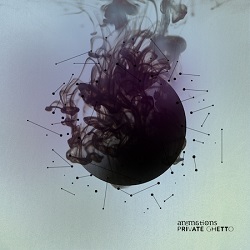