ANIMATIONS, one of the most respected modern-tech metal acts from Poland, who has recently apeared on this year’s METALFEST, have just revealed title of their upcoming 3rd studio album. “Private Ghetto” was recorded this spring and will include 11 new songs of total running time c.a. 42 minutes.

The band has just published first lyric video for the first song “Morality Failed“. You can check the new incarnation of the band here: http://www.youtube.com/watch?v=cBo5ZkQaCwY and on band’s official Facebook page: http://www.facebook.com/animationsofficial. 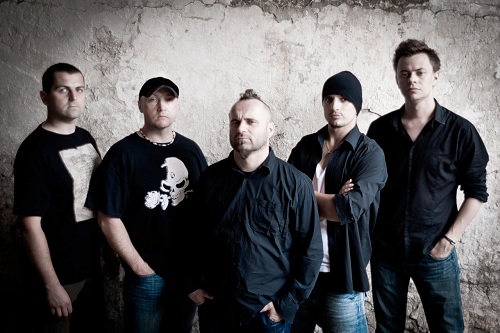 The artwork of the album is almost designed by famous artist Maciej Zielinski, who was alro responsible for the covers of first two albums by Animations. You can check his works here: http://www.maciejzielinski.com/