The Finnish metal group Antipope is preparing to release a new full-length album entitled “3 Eyes of Time”. The album is scheduled to be published in May 2013 through Violent Journey Records. 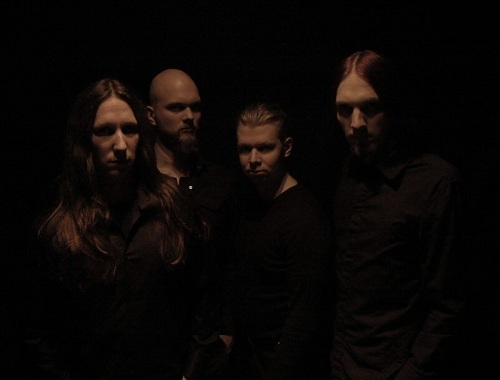 Mikko Myllykangas, bass player-vocalist and the main composer for Antipope, has commented the up-coming album as follows:
”’3 Eyes of Time” presents a natural progression from the standing point of “House of Harlot” album. We took what was the best on the previous album and did it even better. There are lots of new tricks, and the whole album has very strong overall atmosphere. This album also marks a complete departure from the black metal oriented influences of Antipope’s early years. In some respects this is our biggest steps as a band so far.”