The track “An Arrow In Heart” can be streamed at this location: http://youtu.be/WFTvx9ZPpJc 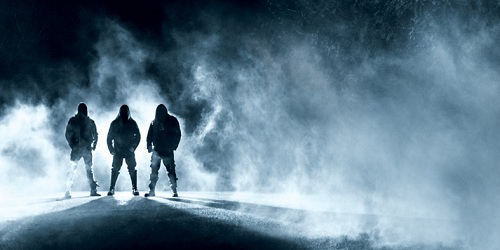 “IV: Arrow In Heart”can be pre-ordered at this link: https://www.agoniarecords.com/index.php?pos=shop&lang=en

At the time the new album will hit the shops, there will be available a re-release of AOSOTH‘s “Ashes of Angels” and “III” albums for the first time on black vinyl.

Tracklist for “IV:Arrow In Heart”: 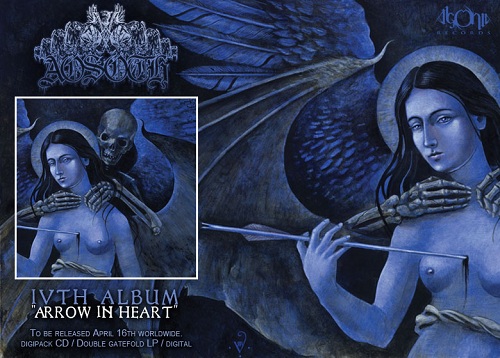 Two tracks from AOSOTH‘s former album can be streamed at: