Canadian technical death metallers ARCHSPIRE are now revealing the first new song from their forthcoming album “The Lucid Collective” in the shape of a video. The clip “Lucid Collective Somnambulation” is currently being premiered by the following exclusive media partners: 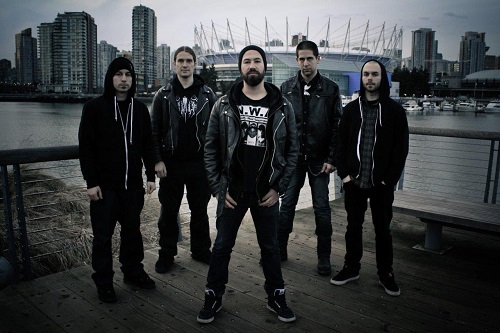