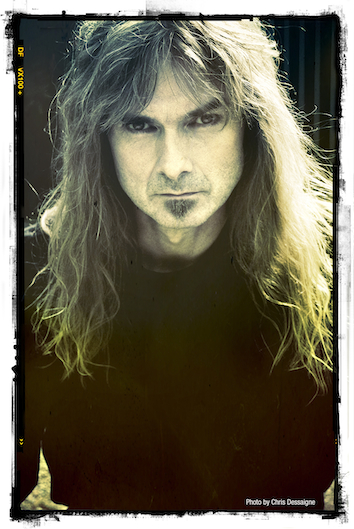 Ayreon mastermind Arjen Lucassen is proud to announce that he was able to enlist the talents of legendary screen actor Rutger Hauer as the narrator on his forthcoming solo album. “This is a dream come true,” says Arjen. “Rutger is not only one of my favorite actors, he also starred in my all-time favorite sci-fi movie, Blade Runner.” Rutger also enjoyed the collaboration with Arjen, saying “it was marvelous work, very creative.”

Arjen and Rutger talk about their collaboration in a short video clip posted here: http://youtu.be/lbc_sk1Zx7M

Rutger Hauer states:
“I want to tell you a little bit about working with Arjen. He connected with me when he was working on his new album. Said he was a big fan and wanted to see if I could do the voiceover. This happened over just a few weeks and it was marvelous work, very creative. I hope you enjoy it”.