ARKAN are back with their third album! The French/North African act has given the follow-up to “Salam” (2011) the title “Sofia”. The album has been scheduled for a May 23rd release. The band issued the following statement regarding their new full-length:

“This album deals with a personal ordeal one of the members of ARKAN had to go through”, explains vocalist Sarah. “From my point of view, ‘Sofia’ has multiple meanings. From pain to revolution, the struggles end with the quietness of a heartbeat and ‘Sofia’ slides from sadness to peace. While ‘Salam’ was an open-minded concept-album, ‘Sofia’ deals more with the sad side of our histories.”

Cover artwork and track listing will be unveiled soon. 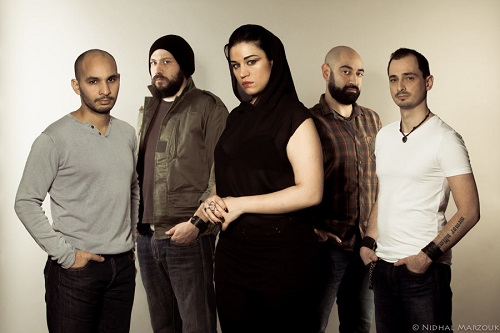