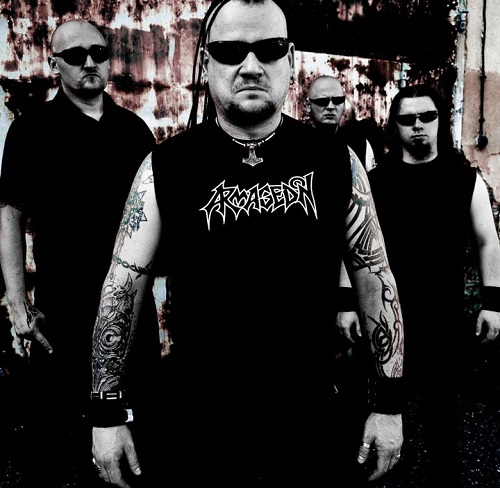 The band commented: Destruction begins! It’s been nearly four years since the release of Death Then Nothing struck. We’ve returned much stronger, more mature and with devastatingly good material. The sound is wild yet precise with nostalgia in the lyrics. The new album contains eight highly disturbing songs, wrapped in a unique sound production. We are very proud of our new work! During September we will present to you several installments of Thanatology. Look out, we are coming again over the horizon, an even stronger Armagedon! 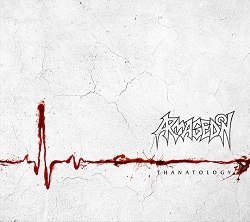 The first song fans can hear from Thanatology is entitled Cemeteries which can be heard here: http://armagedon.bandcamp.com

Soon after the album release the band plans to tour.

Thanatology by ARMAGEDON will be released on 02.10.2013 via Mystic Production.

ARMAGEDON – Death Then Nothing