Since 2002, Antimatter are a part of the Prophecy family, and they are amongst the label’s most productive bands. With “Saviour” (2002), “Lights Out” (2003), “Planetary Confinement” (2005), and “Leaving Eden” (2007), the band has so far recorded four studio albums that are – despite their diverse arrangements and soundscapes – united by a melancholic, depressive, but also intimate and warm atmosphere. Last year, the group released “Alternative Matter,” a unique compilation featuring demo and acoustic versions, live recordings, remixes, and new recordings of well-known Antimatter tracks, thus opening alternative perspectives on the British band’s oeuvre.

In celebration of Antimatter’s three concerts in France this week – an event that will see Mick Moss perform the whole of the “Planetary Confinement” album together with Lisa Cuthbert – Antimatter are the ‘Artist of the week’ in the Prophecy Online-shop from 22nd to 28th of June. During this period, all Antimatter products are available at the following reduced prices:

You can view all available Antimatter products here.

All of these prices already contain word-wide shipping! So, if there still are any gaps in your Antimatter collection, you should order now. 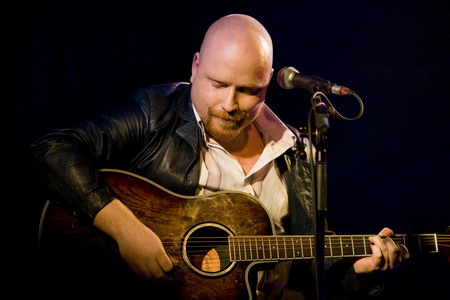 ANTIMATTER – Fear Of A Unique Identity