The CD was recorded in the G.I.S. studios, under Matej Zec’s watchful eye. The record will see the enchanting Ms. Giada “Jade” Etro behind the microphone. Be prepared to hear the perfect soundtrack to your suicide! 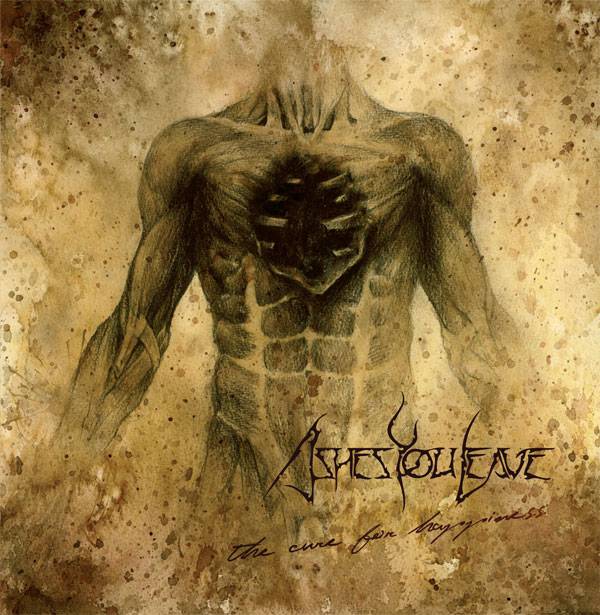 “The Cure For Happiness” will be available as digital download and on CD only at the band’s + Rock N Growl Records website.

Now it’s time to rewrite the history! The band’s 6th album, “The Cure for Happiness”, will be the heaviest record in the band’s career! The waiting is finally over, The Funeral Band is back! The new song “Summer’s End” can be streamed below: http://soundcloud.com/rockngrowl/ashes-you-leave-summers-end 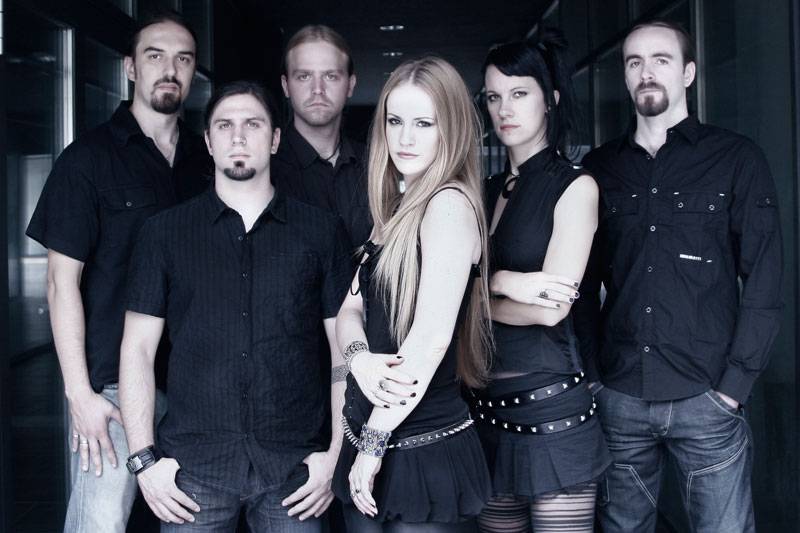 Ashes You Leave was formed back in ’95 all the odds were against them. Back in those days dreaming about music success in war torn Croatia was just one step from being classified as a lunatic. A few young doom metal fans had a different idea. They actually decided to beat the odds and formed, what later became the biggest Croatian metal band of all times – Ashes You Leave.