“Summers End“, the new video from the Croatian female fronted doom-gothic metal band ASHES YOU LEAVE, can be viewed below. The song is taken from their forthcoming 6th album “The Cure for Happiness“. 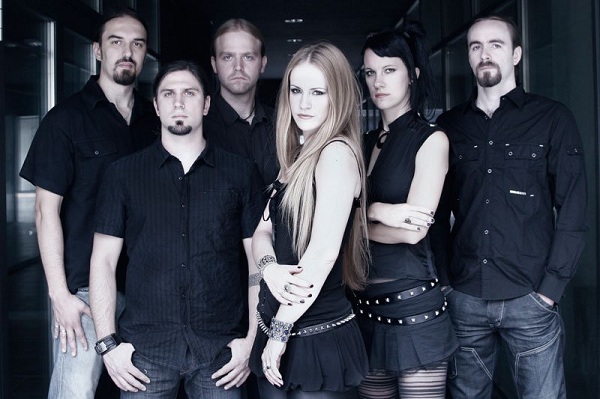 When Ashes You Leave was formed back in ’95 all the odds were against them. Back in those days dreaming about music success in war torn Croatia was just one step from being classified as a lunatic. A few young doom metal fans had a different idea. They actually decided to beat the odds and formed, what later became the biggest Croatian metal band of all times – Ashes You Leave.

The waiting is finally over, The Funeral Band is back.