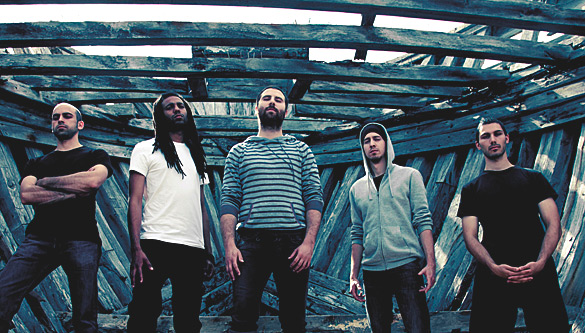 The first episode of French modern death-prog metallers Atlantis Chronicles podcast showing us the making of  “Thousands Carybdea” music video can be seen below.

Stay tuned for next episode about Atlantis Chronicles European Tour.

Following you can watch the result: the video of the song “Thousands Carybdea” taken from the album “Ten Miles Underwater” released on 12 March 2013 via Coroner Records.