The video of the song “Thousands Carybdea” taken from French modern death-prog metallers Atlantis Chronicles album entitled “Ten Miles Underwater” scheduled on 12 March 2013 via Coroner Records can be seen below.

Preorder now your copy of “Ten Miles Underwater” in Digipak format at the Very Special Price of € 9,90 only on Coroner Records Shop.
All preorders will be shipped worldwide on 4 March 2013, you’ll be the first to have the album in your hands. 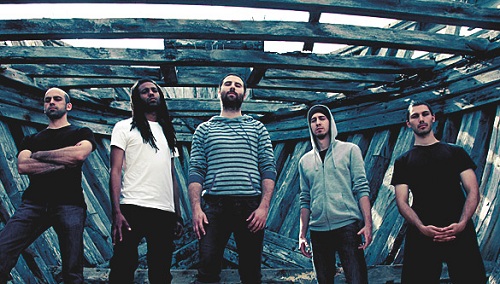 More dates to be announced