American black metal titans Averse Sefira has officially disbanded. The band formed in 1996, and went on to make their mark through Europe and the Americas, performing with other notable black metal groups like Dark Funeral, Gorgoroth, Watain, Marduk, 1349, Absu, Antaeus, and Secrets of the Moon.

The band gained a respectable following despite a fiercely independent stance that garnered them a complex reputation in the underground. They achieved wider exposure with their signing to Candlelight Records in 2007 and the release of their highly-rated fourth LP, “Advent Parallax”, the following year. Over the last decade, they also appeared in multiple documentaries and books examining metal culture. 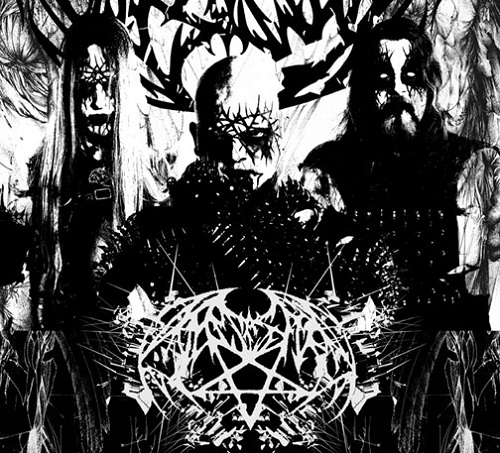 Averse Sefira was known for dealing in esoteric themes, involved lyrics, and fractured musical styles that were regarded as both ambitious and confounding in equal measures. They were also known for strong ties with several veteran death metal acts, many of whom regularly touted the band in interviews.

Formal farewell statements from founding members Sanguine Mapsama and Wrath Sathariel Diabolus can be found at the band’s official blog.