Baroness, in a letter to their fans, have issued their first post-accident update since August. The statement, with new photos, is available via baronessmusic.com.

The four band members and five person crew suffered a variety of injuries in the harrowing Aug. 15 accident which saw the band’s bus plummet 30 feet down off of a viaduct outside of Bath, England.  The East Coast-based band were in the final week of an extensive European tour following the release of their critically-acclaimed double album, Yellow & Green. 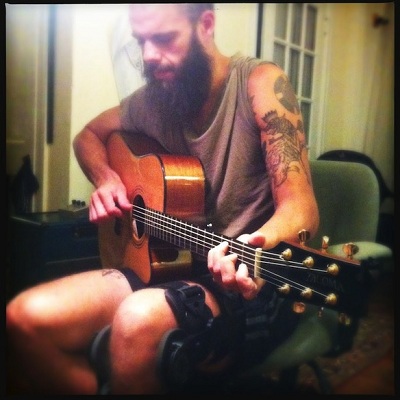