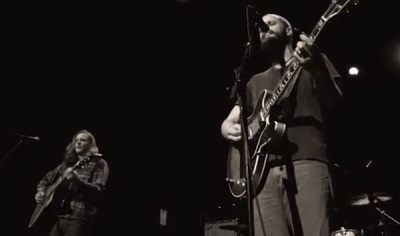 Baroness band members Pete Adams and John Baizley gave their first live performance in nearly five months as an acoustic set at Union Transfer in Philadelphia on Sunday. Footage of the pair’s stripped down rendition of “Foolsong” is now available via Loudwire.

A live clip for “March To The Sea,” culled from 2012 footage from the band, is available via Spin.