Only about 1 years after the release of their last record “Mammoth”, Beardfish are now back with a new masterpiece. “The Void” will be released on August 27th 2012 in Europe and on August 28th 2012 in the US via InsideOutMusic. It is darker, heavier and in some parts it even has a bit of a metal edge to it, while still incorporating all that Beardfish and their typical warm retro-sound stand for. 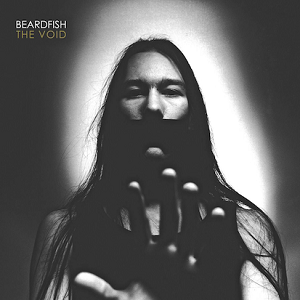 The album is available for pre-order here: www.insideoutshop.de/Search?q=beardfish+the+void

Beardfish will be suporting Supergroup Flying Colors in September so you’ll have the chance to witness their amazing energy live on stage.

Here are the dates: 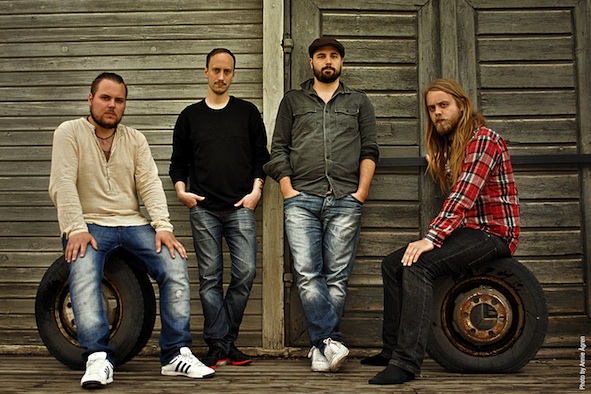 Keep your eyes and ears open for more info!

BEARDFISH – Sleeping In Traffic: Part One