Australian monstrous force in savage death metal, BEYOND MORTAL DREAMS, will be releasing a new 7″ EP this Fall. The record will include a brand new track “Lamia” and a re-recording of “Demonsword Infernal”, a song from the band’s 2006 Demo. Prepare for extraordinary death metal brutality and darkness.
The EP will be released on transparent red wax as an act of death metal alliance between Lavadome and Unholy Prophecies Records. 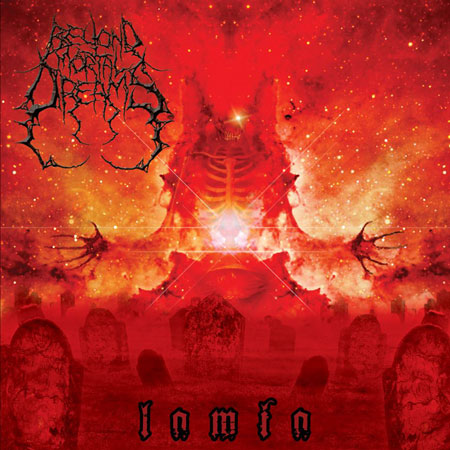 In the meantime, you can listen to the last BEYOND MORTAL DREAMS material, the magnificently brutal “Dreaming Death” EP, released on vinyl via Lavadome this year, at this location: http://lavadome.bandcamp.com

The “Dreaming Death” MLP can be obtained from Lavadome or Unholy Prophecies shop or directly from the band.