The band commented on the signing: “Before being a band, we are first music lovers and the fact that we are fans of so many bands/records that Relapse released in the past makes us so happy and honored to join the roster. We’re motivated more than ever and can’t wait the release of our next album to get in the van and grind on stage” 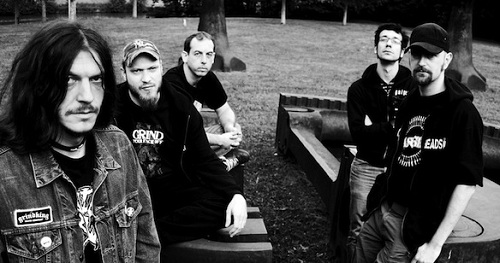 Additionally, the band has been confirmed for Europe’s premiere grindcore festival Obscene Extreme in the Czech Republic and will be appearing at numerous other festivals.