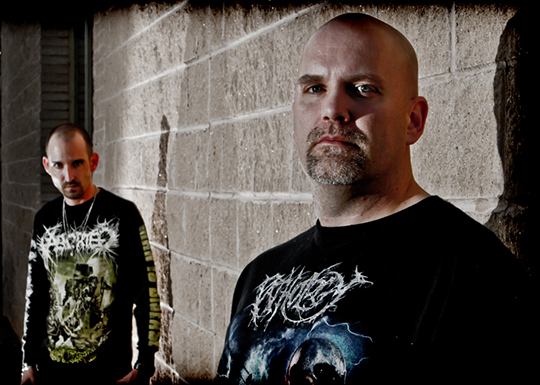 USDM force BLOODSOAKED is set to return in 2014 with their newest release, Religious Apocalypse. With the addition of a second guitarist, the band is ready to annihilate all that is holy with their old-school storm of ravaging ferocity. Religious Apocalypse features new material, along with live tracks and a couple of surprise cover songs. BLOODSOAKED has mastered the craft of combining the classic death metal feel with precision modern production to create the supreme blend of total sonic destruction.

Religious Apocalypse is set for a Spring 2014 release on Comatose Music. 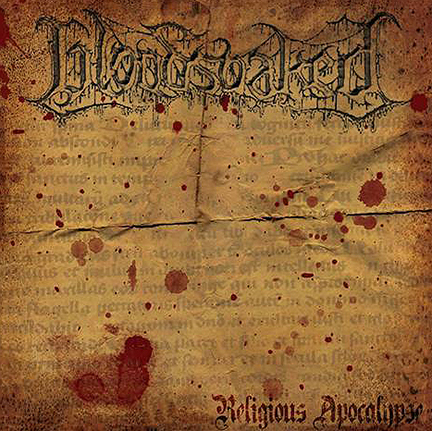 BLOODSOAKED‘s last recorded output came in the form of The Death of Hope, released in 2011 via Comatose Music. That album, along with 2009’s Sadistic Greed…Grotesque Memories are streaming in full at www.bloodsoaked.stereokiller.com.

Both titles and more from BLOODSOAKED are available at www.comatosemusic.com.