Second full-length album by Ukrainian Black/Death Metal band.
The new work of musicians has significant progress as at the material such at the sound. “Transcendevil” didn’t lost melody, but became much heavier than the previous full-length album. Album’s themes are monolithic and give a general tough tone for the all album. Symphonic instruments section emphasizes aggressive of the compositions in the album, and fully symphonic track “Septem Million” – a real step forward in the development of the band. The mystical and philosophical lyrics as well as outstanding musicians thoughtful approach to their creativity really highlights this good work.
Recommended for fans of: Dimmu Borgir, Hate, Behemoth, Flashgod Apocalypse, Anorexia Nevrosa etc.
Metal Scrap Records, 2013 (MSR065/CD). Made in Ukraine. 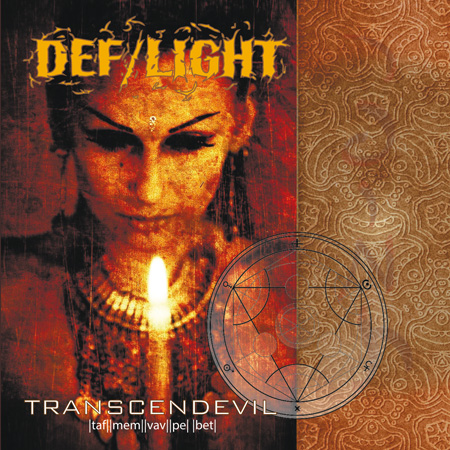 Listen to ” Transcendevil” on BandCamp: