Seven years after their debut album, one of the forerunners of the “Métal Noir Québécois” movement is back at last! Athros (Forteresse/Ur Falc’h) and Nordet (Ur Falc’h) return with a self-titled album on June 12th (Sepulchral Productions) that is both harsher and more epic than Fiers et Victorieux, while keeping that firmly Québécois side which has gained the band many fans since 2005. With a bit less emphasis on folkloric passages, and with a rawer, more furious approach, on the new release Brume d’Automne takes a stab at classic Black Metal, while incorporating its very own, distinctive twist in what is yet again an album that those following Québec’s Black Metal scene will not want to miss! 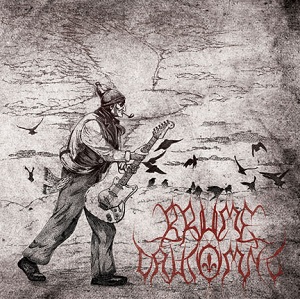 Founded in 2003 by Athros (Forteresse/Ur Falc’h) and Nordet (Ur Falc’h), Brume d’Automne is considered as one of the forerunners of the “Métal Noir Québécois” movement. Blending raw Black Metal with Québec’s traditional/folkloric music, the group released their first album, Fiers et Victorieux, in 2005. Even though the album had a large influence on Québec’s Black Metal scene and helped shaped it as it stands today, the group went dormant for five years afterwards, emerging again in 2010 on a split 7″ with Forteresse. At long last, the group will release their eagerly-awaited sophomore album on June 12, 2012 through Sepulchral Productions. 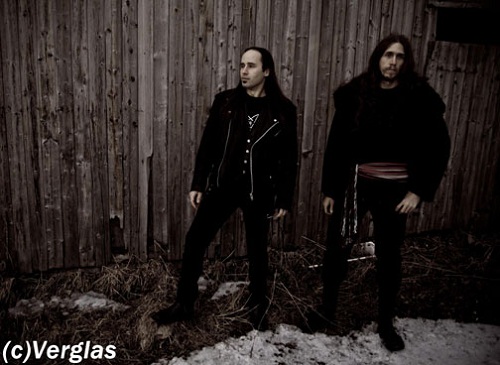