FDA REKOTZ is proud to announce the signing of American classic Death Metal clan DEROGATORY. Their debut, Above All Else will be released by the label later this year. Be prepared for some blastin’ death metal in the vein and with soul of the good old late 80s/early 90s American death metal elite. 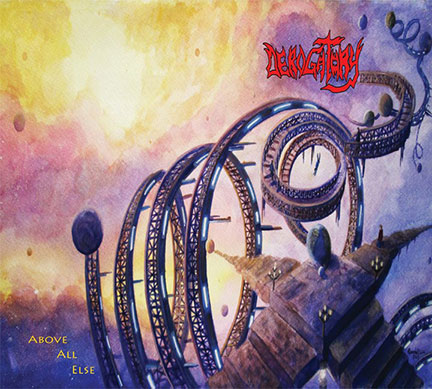 DEROGATORY was formed in late 2010. Founding guitarists Christian Ordonez and Joe Viwatkurkul wrote all the early material with Chris later taking the position of changing the music style and riff writing even further with later material. Derogatory has seen three drummers come and go before current skin-basher Coyoton stepped in. Bassist Daniel Alonzo rounds out the lineup. In 2011, the band recorded a demo, which spread like wildfire around their native Los Angeles. Derogatory specialized in heavy music played  with fury, speed and technicality. 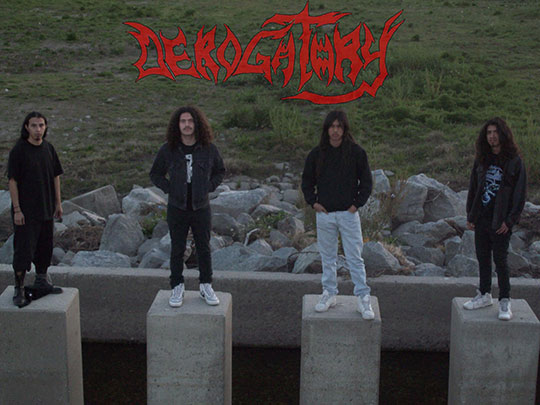 Hot News: Derogatory Streaming Above All Else in Full at DeathMetal.Org

Hot News: Derogatory Release “Above All Else” on FDA Rekotz

Hot News: FDA Rekotz Releasing Above All Else from USDM Act Derogatory on December 6