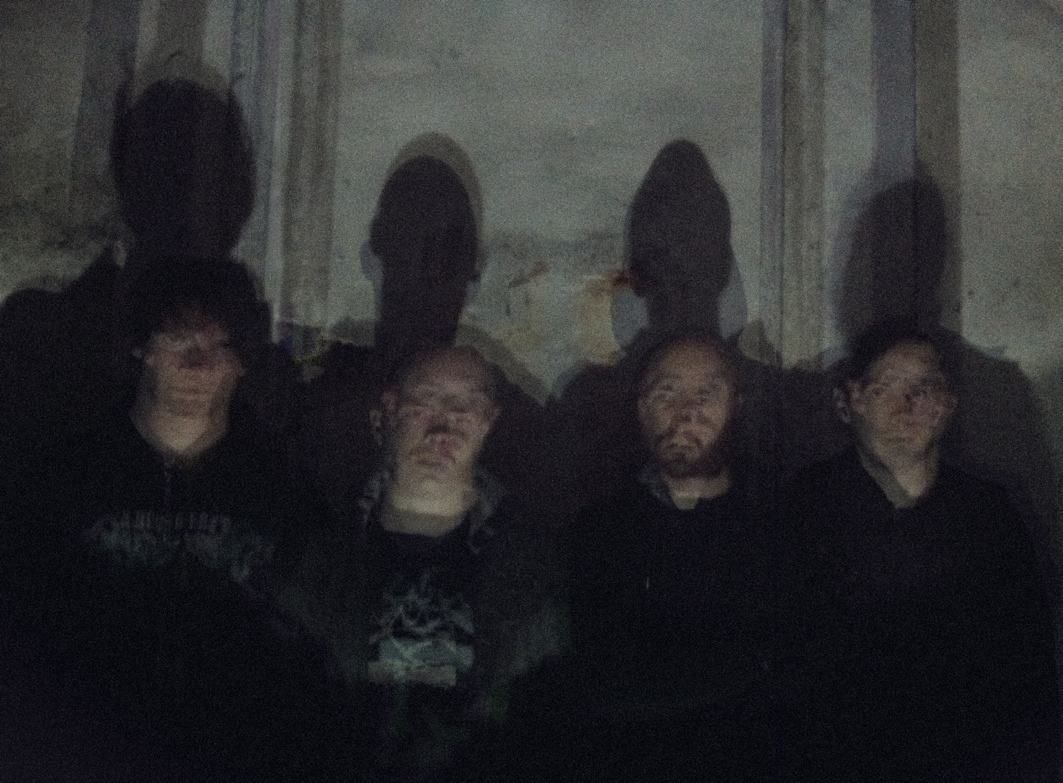 French dark hardcore purveyors CALVAIIRE have recently hit the studio with producer/sound engineer Amaury Sauvé at la Senelle (Birds In Row, As We Draw, The Rodeo Idiot Engine…) to record their anticipated debut full-length “Forceps”. These ten tracks are currently mastered by Nick Zampiello and Rob Gonella (Gaza, Converge, Cave In…) at New Alliance East Mastering. The 12″ vinyl and CD versions are due out in late december on Throatruiner Records. To accompany the release of the album, the band has also announced the imminent re-issue of their debut EP “Rigorisme”, for the first time on 7″ vinyl and with a brand new cover art. The EP is up for free download at this location – http://store.throatruinerrecords.com/bands/calvaiire 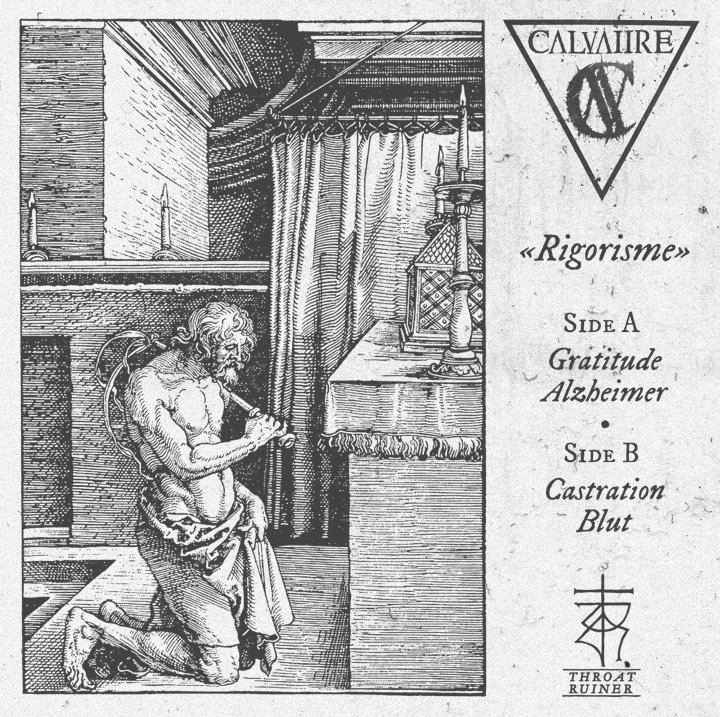 CALVAIIRE is the union of four individuals with no higher ambition than to push their own boundaries into a raw, cathartic sound. Recorded in five days in their hometown of Laval (France) with Amaury Sauvé (producer/sound engineer for Birds in Row & As We Draw, acts with which the band shares members), their debut full-length “Forceps” displays their personal vision of how aggressive music should sound – bleak, visceral metallic hardcore played with the hunger of starving dogs, while lyrically addressing seclusion, anxiety and forging ahead despite prevailing vacuity. These ten tracks were tracked in a live setting, resulting in a massive, unpolished, and raw recording that accurately mimics the tense and the unpredictable character of “Forceps”. From the mood swings of “Flétrissure” to the heartless assault of the closing track “Meurtrières”, the band demonstrates their will to explore the most abrasive subgenres without losing focus on songwriting, creating an ambitious but coherent piece of work where nothing is left to chance.