Disinterred British extreme metal legends CARCASS, in cooperation with TheGauntlet.com, have made the track “Unfit For Human Consumption” available for streaming here http://goo.gl/VyH8V0.

The song comes from their upcoming record “Surgical Steel”, which will be released on September 16 (UK), September 13 (Rest of Europe) and September 17 (North America).

The highly-anticipated sixth full-length album by CARCASS, will be made available on several collectible formats and can now be ordered here http://smarturl.it/SurgicalSteelCD. 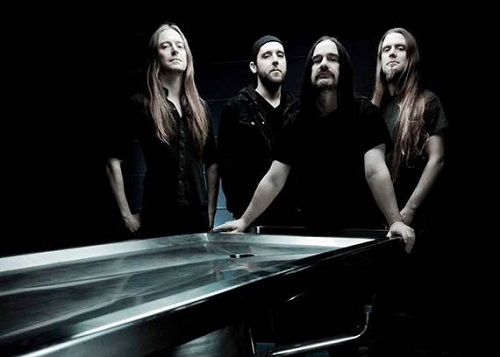 Check out this trailer previewing music from Surgical Steel. You can also stream and download the brand new track“Captive Bolt Pistol” at the following location: http://smarturl.it/captiveboltpistol.

A lyric video for the same song may also be viewed here http://goo.gl/XJcNs4. 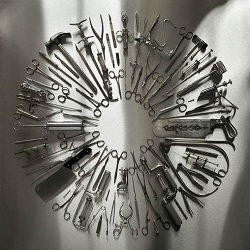