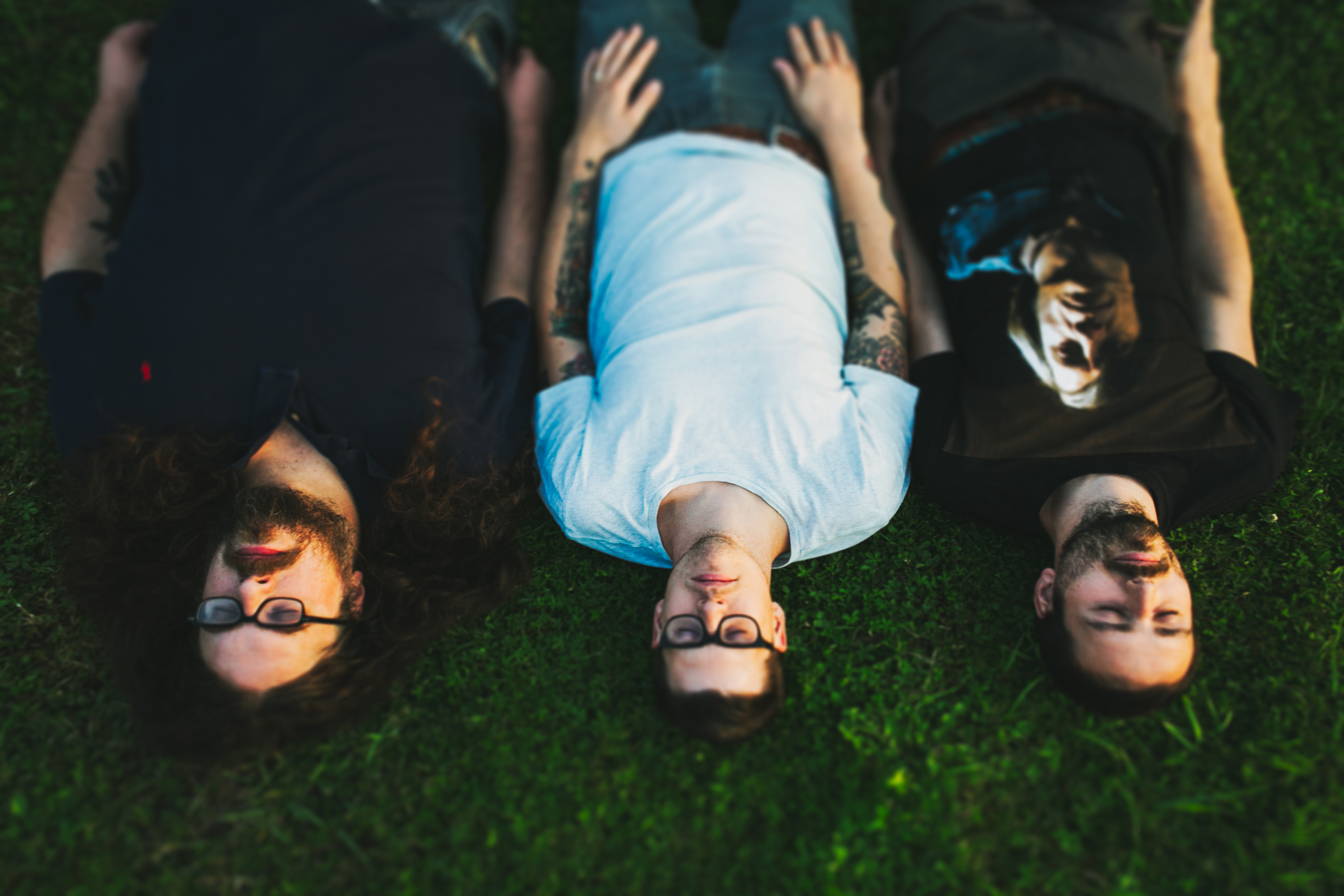 Palm Reader is taken from their recent sophomore album Fiction or Truth? which was released in November.  Fiction or Truth? was recorded in summer 2013; CASTLES headed to Godcity Studio in Salem, Massachusetts to record under the direction and guiding hand of KURT BALLOU (Converge, Torche, Cave In), whilst mastering duties were handled by BRAD BOATRIGHT of Audiosiege in Portland, Oregon.

The Palm Reader video can be viewed on YouTube HERE.

Vocalist and guitarist, Edward Godby, commented:
“We wanted to make a video. Our friend Gilles, a filmmaker, suggested that it would be amusing for us to dress up like bible salesmen and go ‘door-to-door’ selling Fiction or Truth? all the while documenting the process and filming any interesting reactions. Gilles was right, it was amusing.”

CASTLES decided that the digital version of their album would be available on a pay-what-you-want basis until January 1st 2014 – and hundreds of people have already downloaded the album from their bandcamp page. From the new year, the album will cost $5.99 to download. A physical version of the album is also available via Palm Reader records, on two different coloured vinyls. Orders can be made here.

Edward recently commented to Terrorizer.com on their decision to make the album free to download:

“It’s like an honesty box. ‘Put some money in here if you feel like it.’ You’d imagine that it would remain gloriously empty, but no! I’m impressed by the human race. Up to now, in two weeks, we’ve had in excess of 100 donations. That’s people paying for something out of choice, because they see it fit to support a bunch of guys making some music that they like. That’s incredible.”

Fiction or Truth? has already gathered some high praise, with CASTLES being named band of the week on the Rock Sound website (you can watch their track by track album guide video for Rock Sound HERE) and album of the month is the Daily Sport national newspaper. 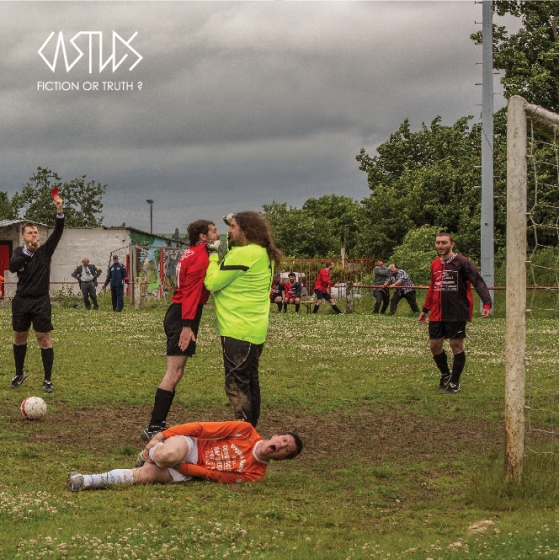 The tracklisting for Fiction or Truth? is: