CHRISTIAN MISTRESS commented on the forthcoming LP; “In this offering our drive and power has branched from the roots of our beginnings. Wild and lightning-charged songs move ever forward in our attempt to reach the core.” 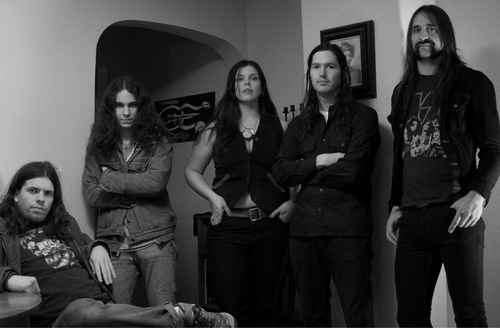