It’s been a long time coming, but CIANIDE‘s 1992 Death ‘n Doom landmark album The Dying Truth has gotten a special reissue treatment from Deathgasm Records, this time with its originally-intended track order! The reissue also includes as bonus tracks 1990’s Funeraldemo and 1991’s Second Life demo, as well as new liner notes detailing the story of the album and its ultimate reissuance on Deathgasm. All songs have been remastered and edited by JohnAlexander. 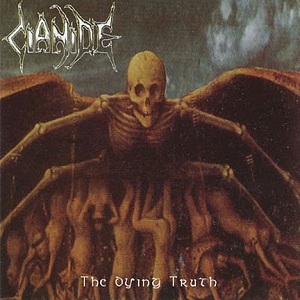 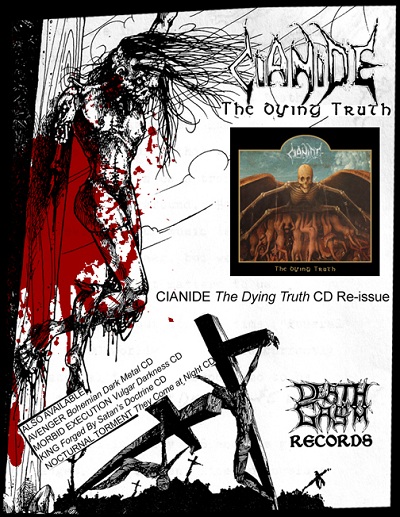