GunShyAssassin.com is getting in on the action by streaming album track ‘Suffering God.’ GSA’s Chris Harris had the following to say regarding the album, “Cold Colours speaks to me. It communicates with my bitter soul…” Hear it for yourself at this location.

COLD COLOURS‘ newest offering is self-titled to symbolize a new beginning of the band. After many years of having band members come and go, which changed the sound of the band each time, Huebner made the decision to take full control and return to the original concept of dark and heavy doom/gothic metal.

The band recently teamed with director Kevin Suchy to film the video for album track “My Devotion.” Check it out at this location.

Cold Colours is available on CD and digital formats at www.coldcolours.com. 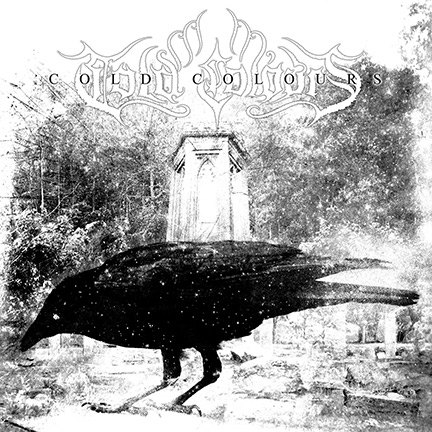 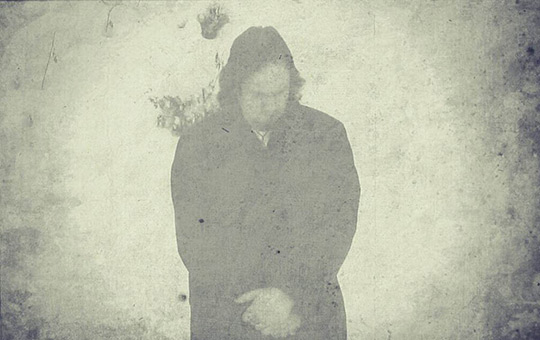 COLD COLOURS began as a solo studio project by Brian J Huebner as WOLFTHORN in 1995. After releasing two demos, WOLFTHORN signed with Root of all Evil Records in 1998. While recording the debut album, the band name was changed to COLD COLOURS. Somnium XIII was released in 1999 and was met with worldwide acclaim. However, without a full lineup, the band was unable to capitalize by hitting the live market. In 2002, a full band was assembled and the band began earning a strong following in the Twin Cities. The second full length, The Burden of Hope was finally released in 2005 and was a much toned-down release that Terrorizer Magazine described as “gothic inspired prog rock.” After a tour of the western U.S. in 2006, the band soon fizzled. Brian continued on going through various lineups until finally returning to the studio in 2010 to work on the third full length. COLD COLOURS signed with Greek label SLEASZY RIDER RECORDS in 2009, and in 2011, The Great Depression was released; finding a much heavier and almost power/thrash like sound. After the band again parted ways in 2011; Brian took full control of the band and returned CC to a solo project, utilizing various live members. In 2012, Brian returned to the studio to record the fourth full length CD. Without the influence of others, COLD COLOURS has finally created what many feel is what the band was supposed to sound like from day one. Dark and Depressing Metal Music.