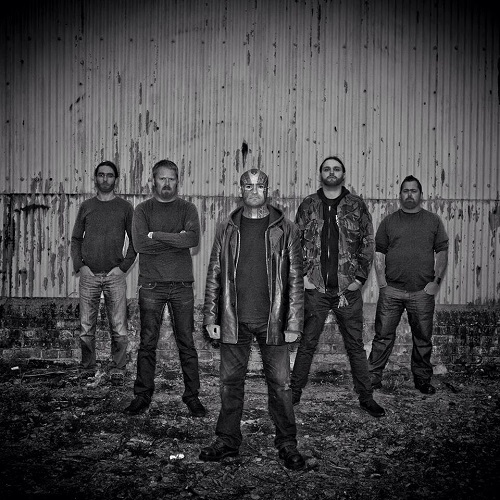 Irish hardcore death metal punks Coldwar have released details of their eagerly awaited fifth album ‘Panthiest’, which will be released via Candlelight Records on 28th April 2014.

The band has today confirmed the tracklist, which includes ‘Heart Of Darkness’ which was released for free streaming upon announcement of the band signing to Candlelight Records. Check out the track list below.

Listen to ‘Heart Of Darkness’ from the upcoming Coldwar album ‘Pantheist’
https://soundcloud.com/candlelight-records/coldwar-heart-of-darkness