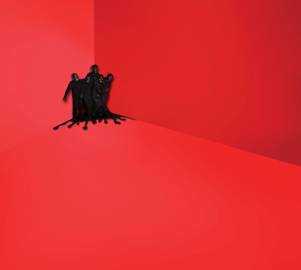 Poland’s premier rock act, Coma released their fourth studio album on October 14th. The album with no title (although known as The Red Album for obvious reasons) achieved Gold sales status upon ship and debuted in the Polish album chat at Number One.

The band are currently on a 21 date Polish Tour to promote their latest offering after which focus will switch to other territories. An English version of ‘The Red Album’ will be promoted and released in the first quarter of 2012.

Watch this space for more news!