After performing at the renowned Neurotic Deathfest (NL) and recording the two track promo Incipit of Abhorrence in 2011, Logic Of Denial finally unleash their second full length album titled Atonement. Mastered at the mighty Hertz Studios and thematically focused on the fields of expiation and catharsis, this album features eleven tracks of blasting death metal brutality, where the process of atonement could represent the ravenous, sick, odd and contradictory side of human and in-human existence.

Pre-orders for Atonement and a stream of opening track “Reek of Perpetual Infamy” can be found at www.comatosemusic.com. 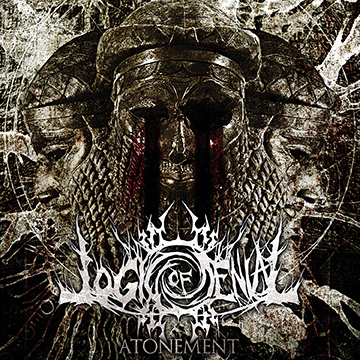 Logic of Denial were born in Reggio Emilia at the end of 2006 from the ashes of Collapse (2003-2006) and played, during the years, a lot of gigs in many parts of northern Italy, sharing the stage with many bands like Septycal Gorge, Sickening, Mass Infection, Hatred, Decrepidemic, Blasphemer, Vomit The Soul, Stormlord, Decaying Purity, Murder Therapy, Hateful, Holocausto Canibal, Infernal Poetry, Putridity, Gory Blister, Modus Delicti, and many others.

In 2009 the band recorded the first full-lenght album Necrogenesis, with Carlo Izzo & Moonlight Studios (Parma). In 2010 Logic Of Denial signs a deal with the Italian extreme label The Spew Records, releasing their debut album at Tattoo Deathfest 2010 and promoting it during the whole year.

In 2011 the band shared the stage with some of the greatest death metal acts of all time at at the renowned Neurotic Deathfest (NL) and recorded the two track promo Incipit of Abhorrence. After signing with Comatose Music in 2012, Logic of Denial is ready to unleash the fury of Atonement upon the masses. 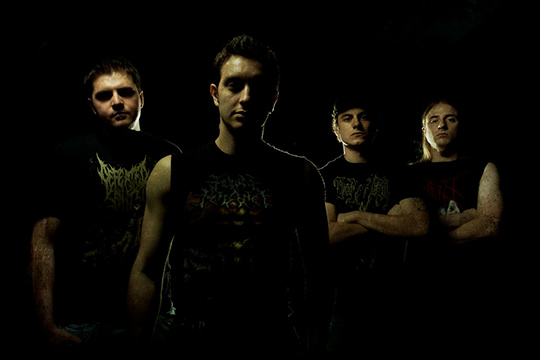