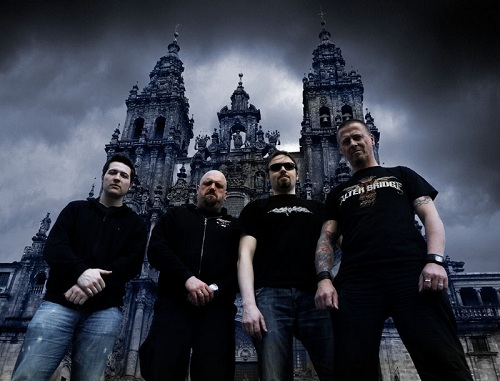 The German thrashers CONTRADICTION are right now at the studio to record their new album.

Joachim Kopka (i.a. Morgoth, Despair, Grave, Autopsy, Headhunter and Pestilence) will do the mixing and mastering job. He produced CONTRADICTION’s albums “The Warchitect“ (2006) und “The Voice Of Hatred“ (2005), too.

The follow up of the current album “The Essence Of Anger“ will presumably appear at the late summer through Limited Access Records. 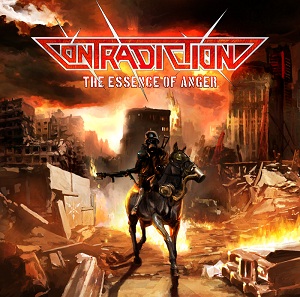 You can get a few impressions from the mad studio diary at the CONTRADICTION Facebook site.