Dark Descent Records will unleash hell upon Earth in the form of Abysmal Thresholds, the full-length debut from Finland’s CORPSESSED.

After terrorizing your ear drums with 2011’s The Dagger and the Chalice and 2012’s self-titled 7-inch, CORPSESSED are poised to thoroughly decimate what’s left of your auditory senses. Abysmal Thresholds is over 47 minutes of death metal the way you’ve come to expect from this hard-hitting Finnish band. No fluff, no hyperbole…this is destined to be one of the best albums of 2014, without a doubt. Abysmal Thresholds is set for release on February 4. 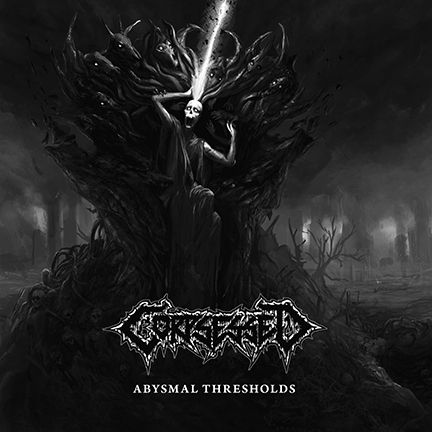 Corpsessed‘s first EP The Dagger & The Chalice was released on CD by Dark Descent Records (USA) in May 2011. The vinyl version released by Me Saco Un Ojo (UK) in co-operation with Dark Descent (USA) in October 2011. That release was followed up by a two-track, self-titled 7-inch EP in 2012. The band recently completed work on their debut full-length album, Abysmal Thresholds. 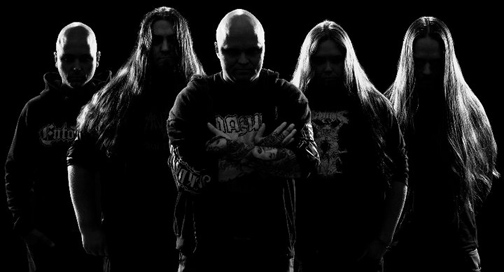