UK based Ravenheart Music, run by Dave Smith and Aimée Halford, it’s a record label specialized in releasing Metal Female Fronted bands and recently joined forces with Wormholedeath. Ravenheart Music is quickly growing because of its quality releases and Wormholedeath decided to support this company with a Marketing deal wich includes distribution, promotion, publishing and consulting. 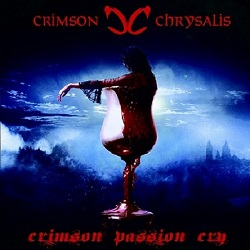 Fronted by René van den Berg, the album is powerful enough to appeal to fans of modern Nightwish, but familiar and accessible for classic rock listeners as well. This collection will sit comfortably in anybody and everybody’s record collection, a timeless and universal set of classic symphonic rock/metal songs perfectly performed and beautifully produced. A warmth of various emotions, through each word sung in each song, that are so emotively strong, vulnerable, and encapturing. Rene van de Berg’s vocals, along with Esther Slabberts lyrics, take you on a musical journey and allow you to travel through your melodic and symphonic soul. This album captures every emotion as you listen to each note, each word and their meaning in this beautiful body of music. With the first listen of “Angels & Demons” through the last note of final song, you’re guaranteed to feel everything that I’ve shared with you now. 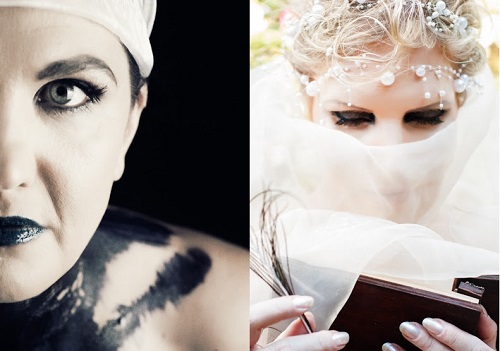