The Portuguese industrial-metal band “Cryptor Morbious Family” announces that their new album titled; “The Pit of Infamy” will be recorded between January and April at “Ultrasound Moita” studio and at our own studio “Crypta” (Portugal), will be mixed by Daniel Erlandsson (Arch Enemy, Carcass) and will be mastered by André Tavares.

The release is scheduled to July 2012, with a European tour. 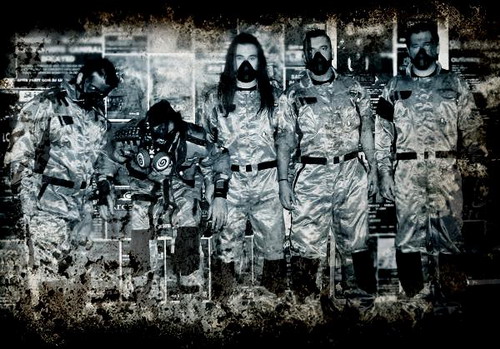