We are proud to announce the inclusion of the band Dabelyu to the Art Gates Records family.
This five pieced combo from Bilbao practice a very strong metal, including thrash and melodic death metal influences and an energetic and personal sound.

The band was formed in 2007 and since that moment Dabelyu have been showing their talent on stage to the audience.

After releasing an EP in 2009, entitled “Efímero”,the band received an excellent feedback from the spanish rock and metal press. Until the date, Dabelyu have shared stage with well known metal acts, such as “Lacrimas Profundere”, “Shinova” or “Hamlet”, also receiving several awards, for example; “Barakaldo Special Award” and the “Special Award from the Audience”. 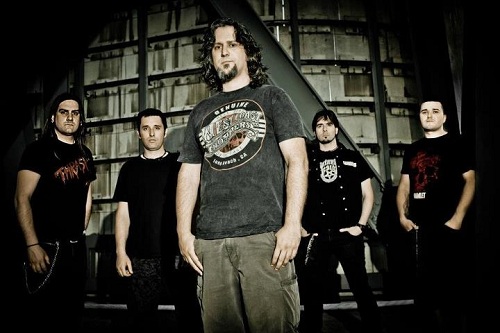 Their expected debut “11″, will be released through Art Gates Records after this summer.