The band was formed in late 2006 and has gained a reputation for huge drum beats, monstrous riffing, powerful and expertly performed vocals – all blended with the massive power of the orchestra.

Their “Shadow Symphony” EP was released in 2009 and got rave reviews.

They’ve perfected their live performance while playing many shows in the UK, sharing the stage with bands such as Sabaton.

The band is going to make their debut appearance in the USA at ProgPower USA this fall! 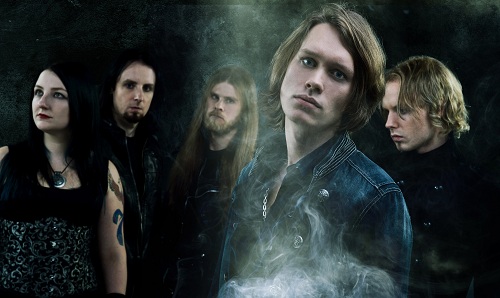 DAMNATION ANGELS‘ debut album “Bringer Of Light” was mixed and mastered by Scott Atkins at the Grindstone Studio in Ipswich, UK.

Jan Yrlund (Darkgrove Design) is responsible for the cover artwork. 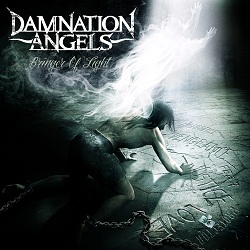 “Bringer Of Light” will be released on February 22, 2013 via Massacre Records!