Danish power metal band Seven Thorns records the sequel to their highly accalaimed debut album. The 6 Danes of SEVEN THORNS has entered Media Sound Studios, Peter Brander (Royal Hunt, Cornerstone, Big Fat Snake) in Copenhagen once again to create their long awaited 2nd studio album. ”The new album will be a continuance of the first one – with a little more variation” says guitarist Gabriel Tuxen. ”We have put a little more tempo and technicalities into the songs” he adds. 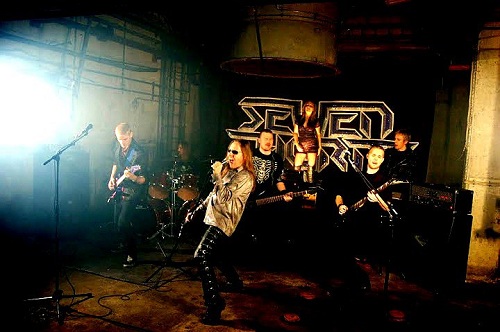 ”For the first album (Return To The Past) we hired the fantastic Swedish singer Erik ”EZ” Blomkvist (former Platitude). His voice was not as high pitched as the ”common” power metal vocalists but it really fitted our music fantasticly. Erik was never a full member of Seven Thorns – by own choice, and it has been a wish in the band for some time to get a singer to work with full-time – and we have found that now in another young Swede named Gustav Blide. Erik has been a one of the main reasons for the success we’ve had for the first album and without him we wouldn’t have been where we are today. Gustav is a different kind of singer – more classic power metal vocalist – only 19 years old, but with a huge potential”, says drummer and founder Lars Borup.

For the new album, however, Gustav will ”only” be doing backing vocals and chorus. To sing on the new album Seven Thorns has been fortunate to get an icon ”from the past” – David Henriksson from the Swedish power metal band Insania and Heel. He was the voice on the fantastic album ”Sunrise in Riverland” from 2001 and their debut ”World of Ice” 1999. 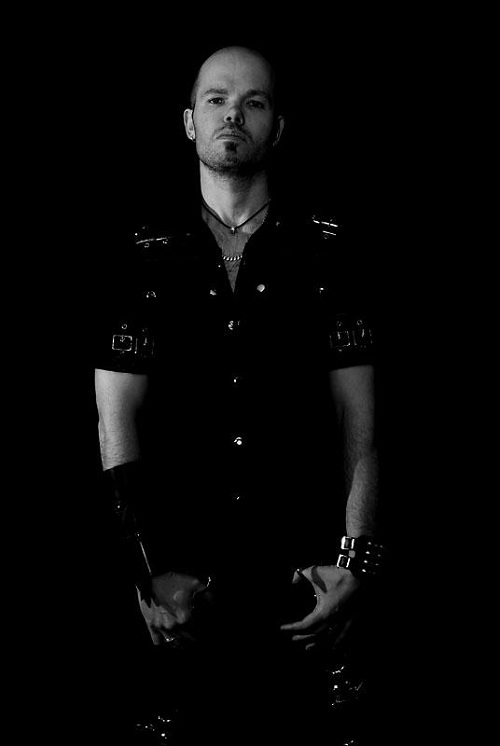