Finnish morbid death metallers LANTERN have completed work on their debut album, Below, which will be released this spring through Dark Descent Records on CD and vinyl formats.  Since forming in 2007, Lantern have continued to evolve their unique take on ancient death and Below is a definitive statement by a band in top form.  Thirty-eight minutes of pure stench, Below is an album that demonstrates that death’s not dead.

And to the uninitiated who have yet to experience the murky depths where LANTERN dwells, Dark Descent Records has posted a promo video of the song “Revenant.” Check it out at this location. 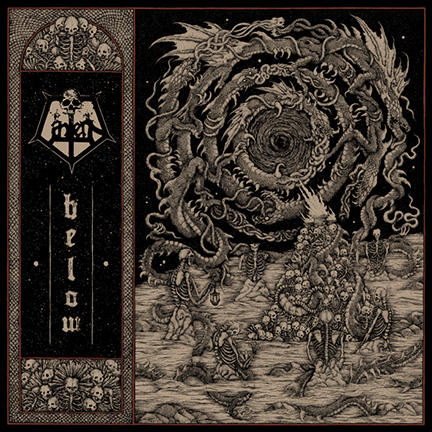 “LANTERN is music for the all of sick minds of the world to rejoice to the beat of the death march.” – Cvlt Nation 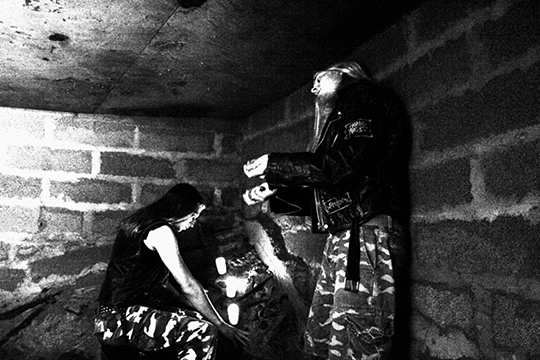 Hot News: Lantern’s Below Due Out June 25th on Dark Descent Records