One of the most devastating bands in Finland’s underground death metal scene, VORUM blend uncompromising aggression and a hauntingly murky atmosphere with moments of earth-swallowing death/doom for an album that will crush skulls and send children screaming out of the room in fright.

A promo video for the track “Dance of Heresy” has been posted at this location.

Poisoned Void will be available in North America as a jewel case CD through Dark Descent Records and worldwide in digipack and gatefold vinyl formats via Woodcut Records. 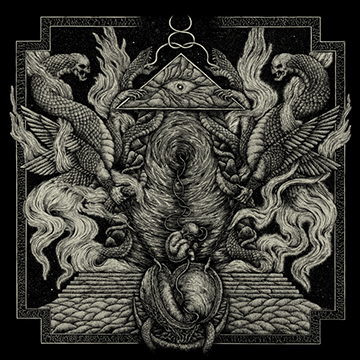 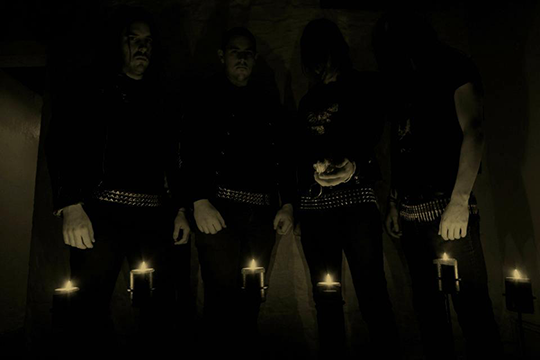 VORUM springs from the poisoned waters around the scattered shores surrounded by the Baltic Sea. Chained to the depths since its foundation in 2006, the treacherous currents of the deep has drenched desolate banks with black disease.

In 2009 Grim Death Awaits was released and followed in 2010 by a split effort with Vasaeleth entitled Profane Limbs of Ruinous Death. As the unruly storms now escalate and its victims appear from the shroud of a three-year mist, 2013 unfolds the POISONED VOID. DRINK THE VENOM OF THE HUNGRY SEA.